Home 뉴스 | 행사 What does it mean for us to study history?

What does it mean for us to study history? 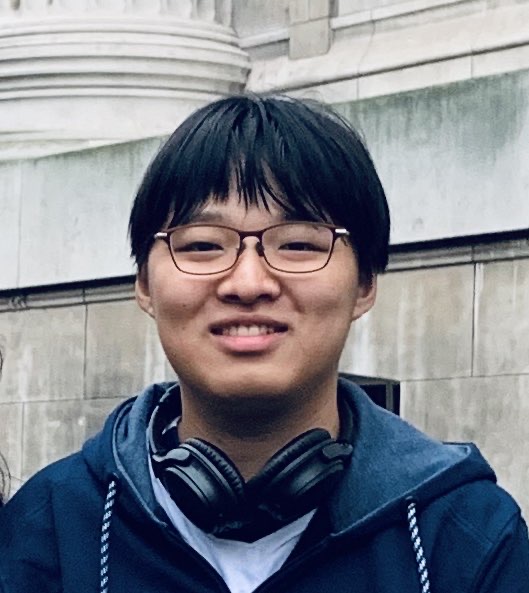 In a precise term, history is the combination of incidents of the past, present, and future. Some causes created the effects, the numerous effects created some incidents, and lastly, the chains of incidents created the history. Therefore, studying history should not be as simple as just memorizing the events done by some famous people as well as providing ratings to those incidents. If history only includes the events from the past, then the footprints of our ancestors would not be necessary for us to know.

However, realizing the extreme significance, people still preserve, learn, appreciate, and spread history to our community.

Then, what can one learn from learning history?

First is that people are able to figure out the solutions to the problems that currently exist in modern society. For example, Korea has been continuing to debate about issues like ‘Dokdo’, ‘Comfort Women’, ‘Yasukuni Shrine’, ‘Rising sun flag’, and more, with Japan. In order to settle these debates, it is important to approach Japan in a logical way rather than an emotional one: these are not just the issues from the past that can be simply forgotten by people. In fact, it is an ongoing problem in our society. Even until now, the Japanese government has never apologized for the brutalities they have done from the past.

Not only that they are being ignorant, but they are also educating inaccurate facts about the incidents during the era to the younger generations. The way that the Japanese government is handling the situation may even cause bigger problems in the future; therefore, people need to realize the necessity of educating accurate history in order to solve these.

History also allows people to view the societal and political issues without skewed perspectives: besides the views of adults, one would be able to create his/her own views of the world in a unique way.

Then, one with the knowledge to properly face societal issues can ultimately become a mature democratic citizen. It may be difficult for one to have his/her own unique views from the beginning and carry on the actions. Once one has enough familiarity with historical issues, there are more possibilities for him/her to be more interested in ongoing current issues that are involved or related to those as well. One’s ability to shape and critique modern world issues mostly comes from the learnings of history.

Finally, by learning about one’s roots and cultures, he/she is able to accept and develop his/her identity in an appropriate way; for instance, Koreans cannot ignore the hardships done by the ancestors to achieve independence from Japan during the era. People like Kim Gu, Jung-Geun Ahn, Gwansun Ryu, Bong-chang Lee, Changho Ahn, other Independence Leaders, and countless unknown individuals who died while chanting for the independence of Korea can never be forgotten. In fact, the occurrence of this may only be possible with the proper education provided. Ultimately, one would be able to remember what his/her ancestors have done to create the present as it is right now and, furthermore, spread the words to others for a better society.