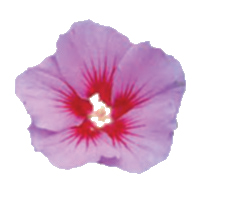 Shin, Sang-geun: He worked at the U.S. Committee in the Provisional Government in Shanghai.

Beginning in 1942, Shin delivered speeches at many parts in American cities urging the approval of Korean national independence. He also worked for the economic committee for the Provisional Government and participated in a conference in Canada. In 2014, the South Korean government posthumously recognized him with the Presidential Commendation for his service at the Provisional Government toward Korean independence

Previous PostSeo, Jae-geun Next PostShin, Hyung-ho: He served as an instructor at the Korean Youth Military School and as a correspondent at North America Committee.

We Must Pass On our Roots and History