Philson, Our Brother, Dedicated to his father and family

Philson was the second son of Dosan Ahn Chang Ho, born in 1912. Philson — always recalled two stories about himself and his father when he was about seven years old.

The first incident was when his father was taking him to get a haircut. He was taking him to his father’s friend who was at a barber school in downtown Los Angeles. As he was sitting in the chair, he felt the barber was taking too much hair off and kept asking his father if everything was alright. His father replied not to worry, it looks good,,, “bogi jawa” —– Evidently, the student barber was getting things uneven and had to keep cutting to try and even the hair lines out.  When the father and son got home, little Philson saw the butchery on his hair and confronted his father about lying to him when the father had so vehemently lectured him about the necessity of not lying.

The second story he liked to tell was when he saw people arranging chairs for a meeting in their home/meeting place. He learned that his father was meeting with a group of young Korean people and talk to them about love and marriage. As a young boy, the topic held fascination for him. When they assembled, he took a seat in the back of the room. When his father entered the room, young Pilson was immediately spotted by his father for which the father politely said, “Pilson — nah gutta” — (Philson, leave the room). Philson remembered the feeling of humiliation when everyone turned to watch him leave the room with head down.

Young Philson was a star student at Belmont High School as well as a good athlete in spite of an accidental gun shot wound he suffered at the age of thirteen by a playmate cousin. His desire to participate on the school basketball team was hampered by his inability to devote time to the activity.  His help was needed at the family fruit stand business in Van Nuys, California.

Though it was during the economic depression, his mother and older brother, Philip, encouraged him to pursue higher education in spite of the family’s lean financial circumstances. With help from his family, and a short motion picture career acting, he attained a degree in Chemistry the from University of California, Berkley.

After graduation he encountered the usual difficulties for Korean American graduates at the time. The depression and anti-Asian bias was prevalent.

He had periodic employment working at fruit stands, doing migrant farm work, and other menial employment. He also volunteered time working with the Young Korean National Association, writing articles for the English section of the New Korea, (Sinhanminbo). He also wrote articles for the progressive Korean Independent Newspaper. He then found employment at a small aluminum company where he was able to achieve reputation as a skillful chemist.

Philson, until the time of his marriage, gave all of his earnings to his mother to take care of the family household expenses.

When World War II broke out, the iconic, eccentric industrialist, Howard Hughes, embarked on the project of building a flying boat made of wood in place of metal which was scarce at the time. Though there was a mistrust of hiring Asians for military production, the Hughes Aircraft company needed chemists to develop glues for the plywood that would be the major component of the flying boat.

Philson was hired as a chemist and demonstrated his administrative talent. When the Flying boat project was completed, he was transferred to the armament division and later into electronics manufacturing. His advancements were rapid and steady, though some xenophobic attitudes remained in the industry. He eventually became Head of Manufacturing of the entire Culver City plant.

During the heaviest battles of World War II, Philson was recruited by the Office of Strategic Services and he also attempted to enlist in the US Army. However, the Hughes Aircraft Company placed a hold on him as he was classified as essential for the war effort in his position with the company.

When he retired, he was known to be a trail blazer for Asian Americans in the Military Aerospace industry. 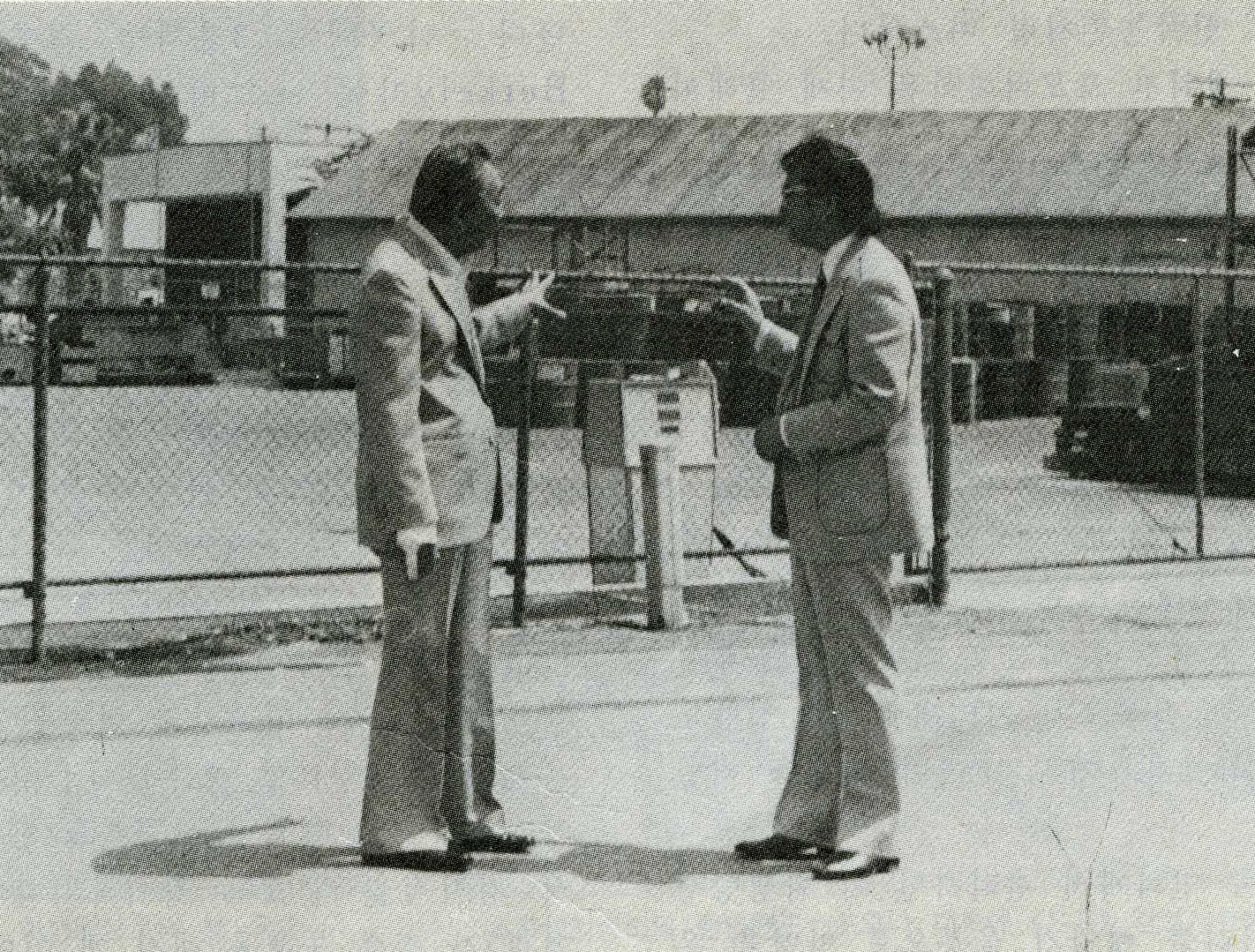 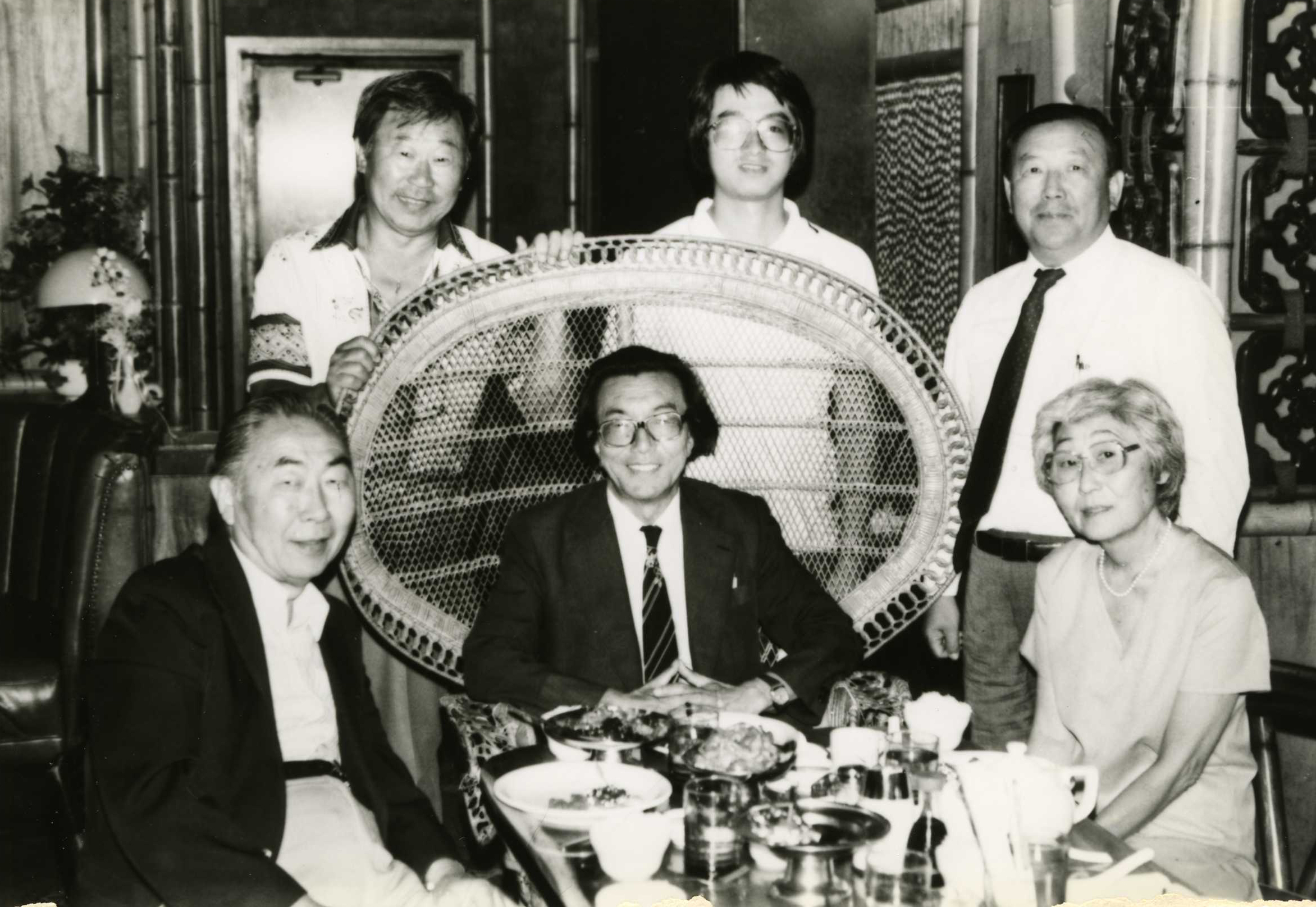 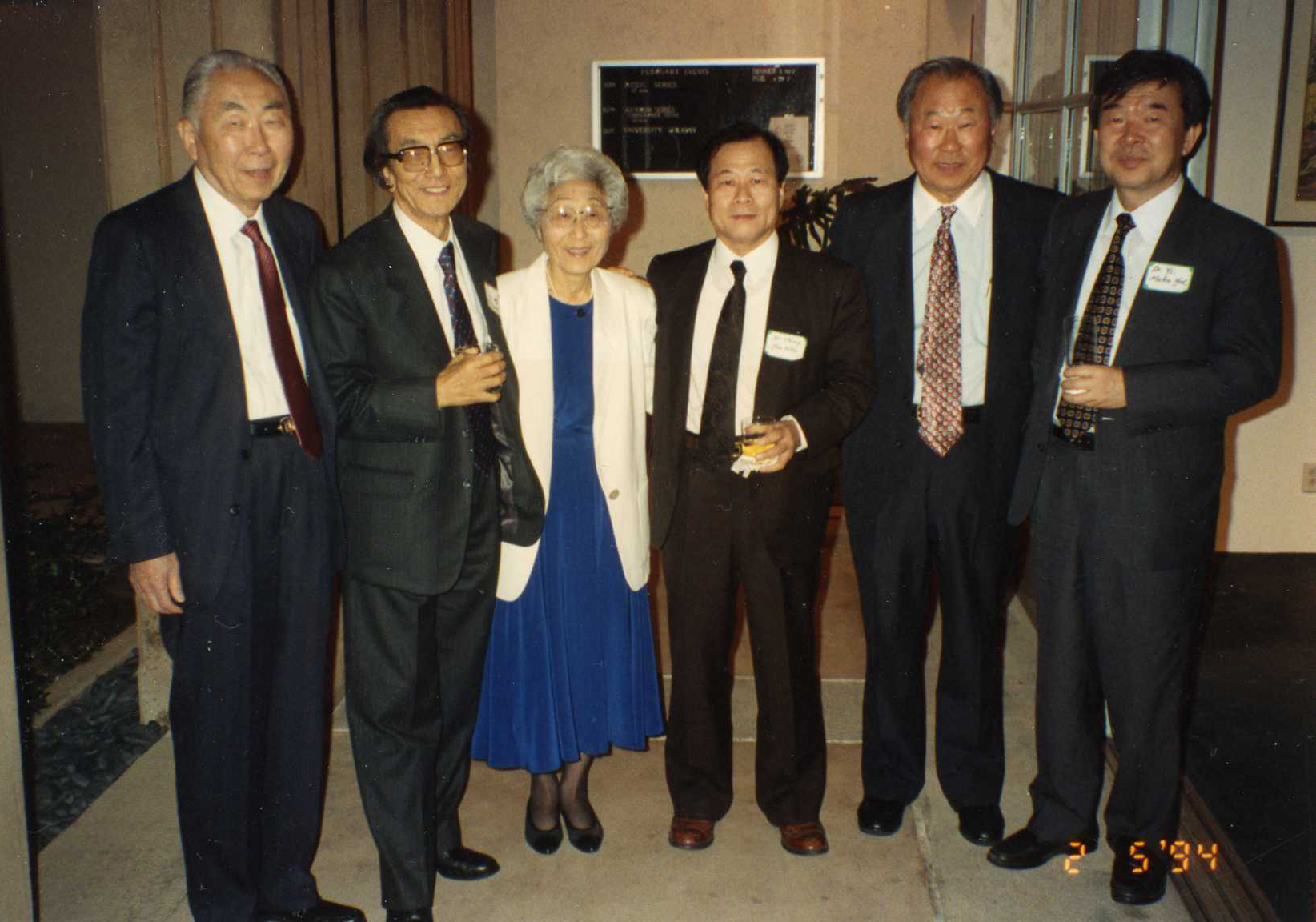 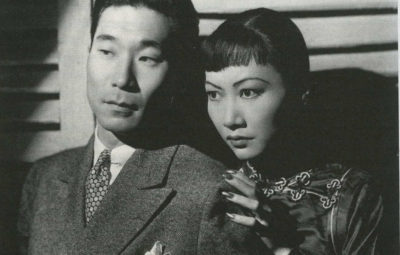